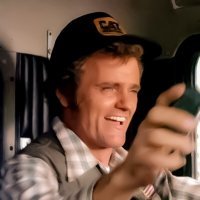 By Destructo,
November 23, 2018 in Lamborghini in the Press