Terrible wheels for a URUS 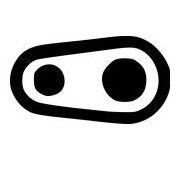